Today would be 80 Years,
Insurance Guild

“If the greatness of a nation and the nobility of its people are judged by history,” then “it is incumbent on all of us to contribute to its spreading”

The objective of the exhibition “Hoje seriam 80 anos – Grémio dos Seguradores” is to show the role of this employer association, with functions of orientation and supervision of the insurance industry in Portugal, 1934 – 1975, of which all the national and foreign companies that exercised the referred activity in Portugal were obligatorily part.

It is important to celebrate the past and believe in evolution. An anniversary is the right time to take stock, but it is also a way to honor and remember what was important, and never be forgotten. 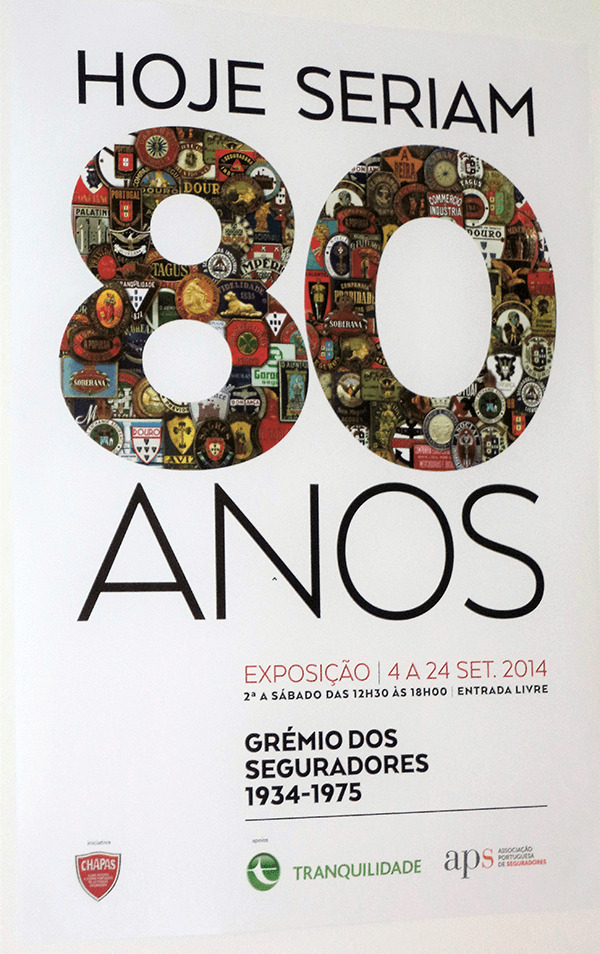 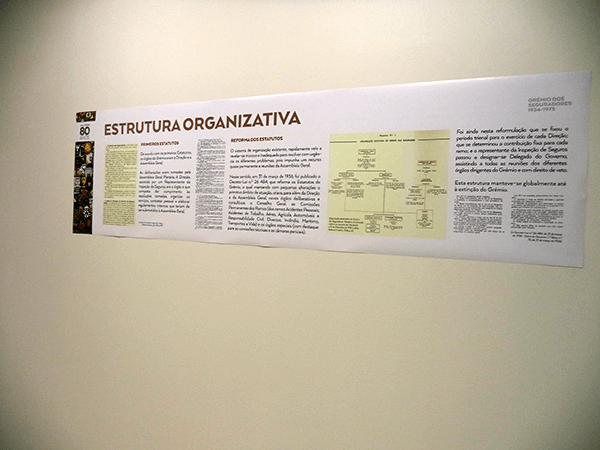 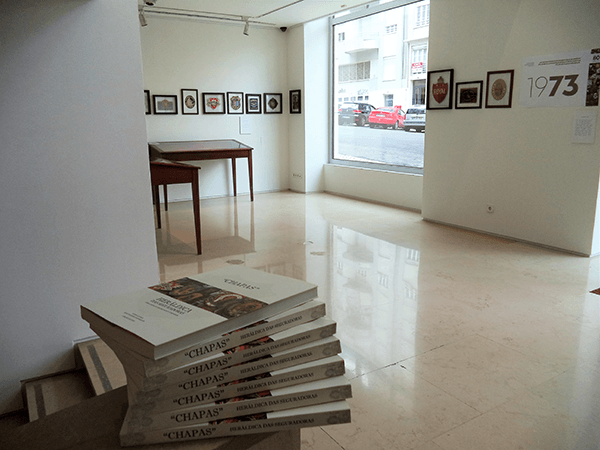 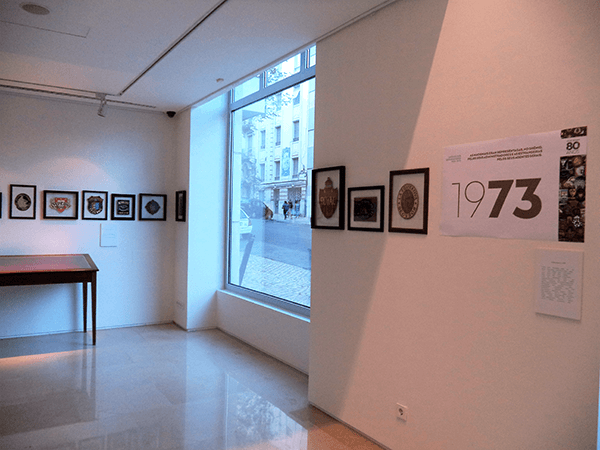 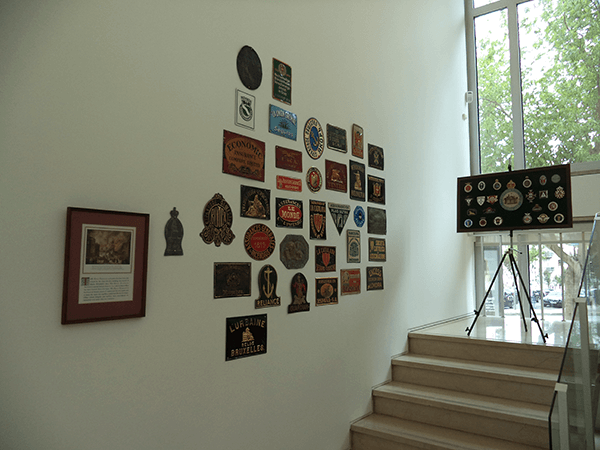 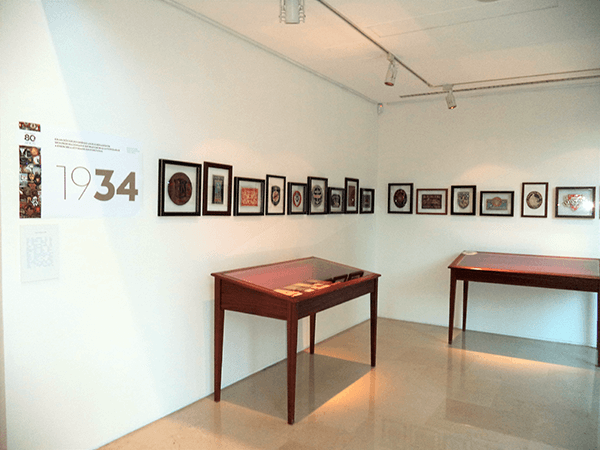 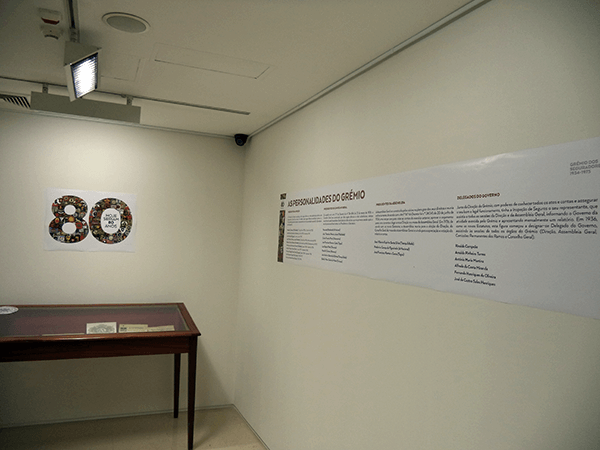 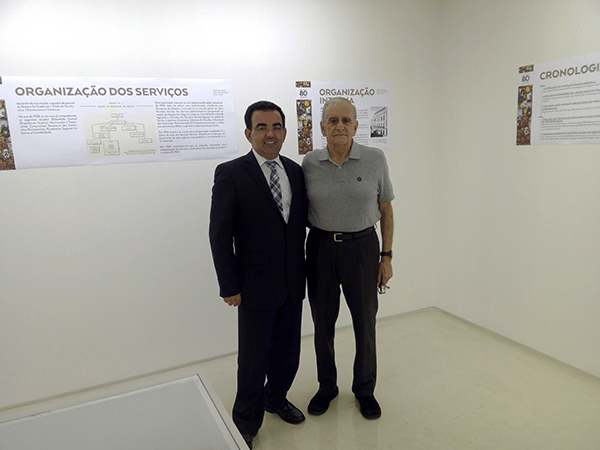 Insurance Chronology
Events and Disasters
Insurance Headquarters
History of Us
In and out
Mediation in Portugal
LEAVE YOUR REVIEW
4.5 rating
4.5 out of 5 stars (based on 144 reviews)
WANT TO BE OUR PARTNER?
CONTACTS